Posted at 14:30h in Uncategorised by prosar 0 Comments
0 Likes

You want your clothes to last as long as they can, especially when the pieces have sentimental value. This is normally true for pieces such as your wedding dress, but it can be even more emotional when it’s a World War Two heirloom.

It’s likely safe to assume that the last thing a shot down pilot was thinking of as he saved his parachute was it becoming a wedding dress. Landing in occupied France, he had to remove all evidence an American was within reach. However, that is exactly what his silk parachute ended up being when he fell in love with the girl next door to the farm he hid on.

They were married within a year, commemorating how they met by using his parachute as her wedding dress. The gown became a symbol of their unique history. However, the silk fell out of repair and needed restoration in order to continue its lifespan.

An American drycleaner approached Browns Cleaners in 2000 to bring the dress back to its former glory. Now, at 70 years old, the gown looks like the day it was made— silk flowing in pristine white as it walked the Wedding Palace Bridal Show in Ottawa on January 16 after nothing more than a cleaning and pressing. 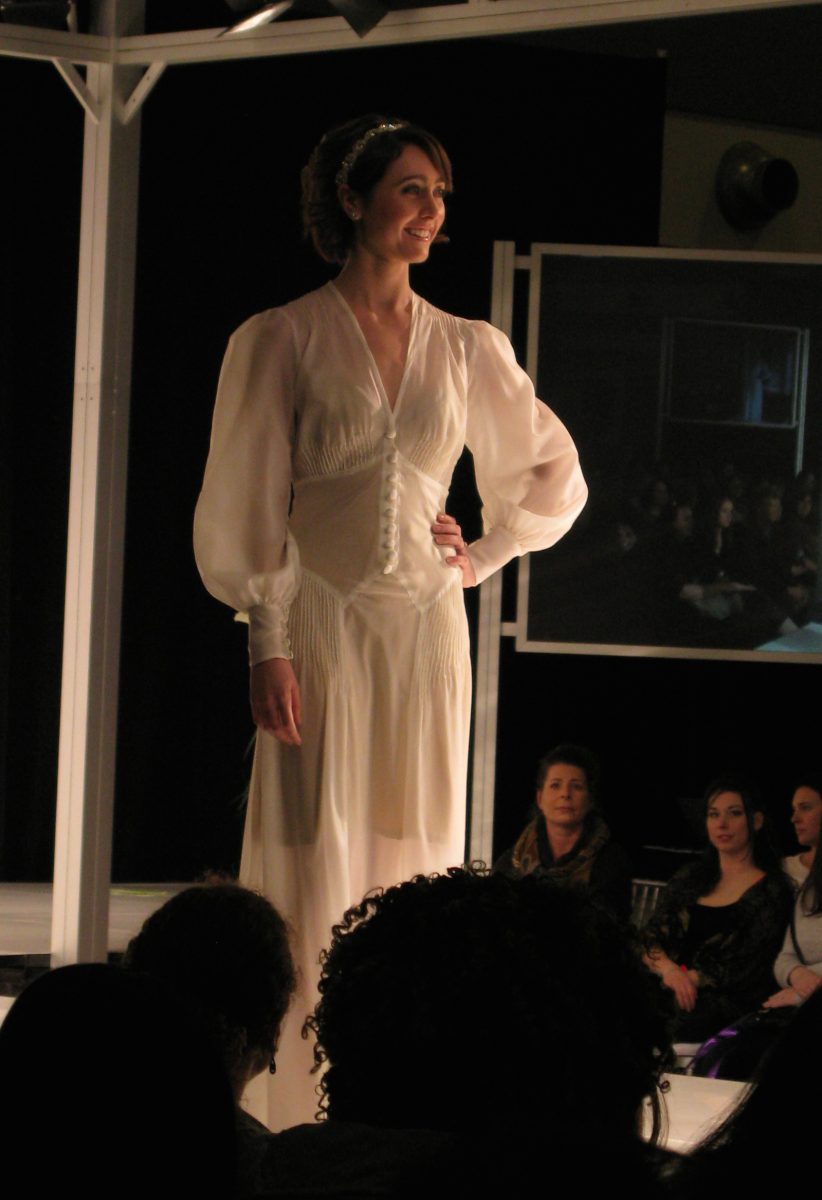 While you might not have a dress with a fairy tale-like origin, your treasured pieces still deserve the highest-level care. Preservation by a professional cleaner ensures you will keep history alive and be able to return to a special moment, without worrying about tears, stains, or discolouration. And, with Browns using Green Earth cleaners, you can freshen your pieces without worrying about your impact to the environment.

See what Browns can do for your treasures by visiting one of our locations today! For for more about the Wedding Palace Bridal Show, along with more pictures of gowns featured, please check out Jess P’s writeup.

Back to Reading Main Page